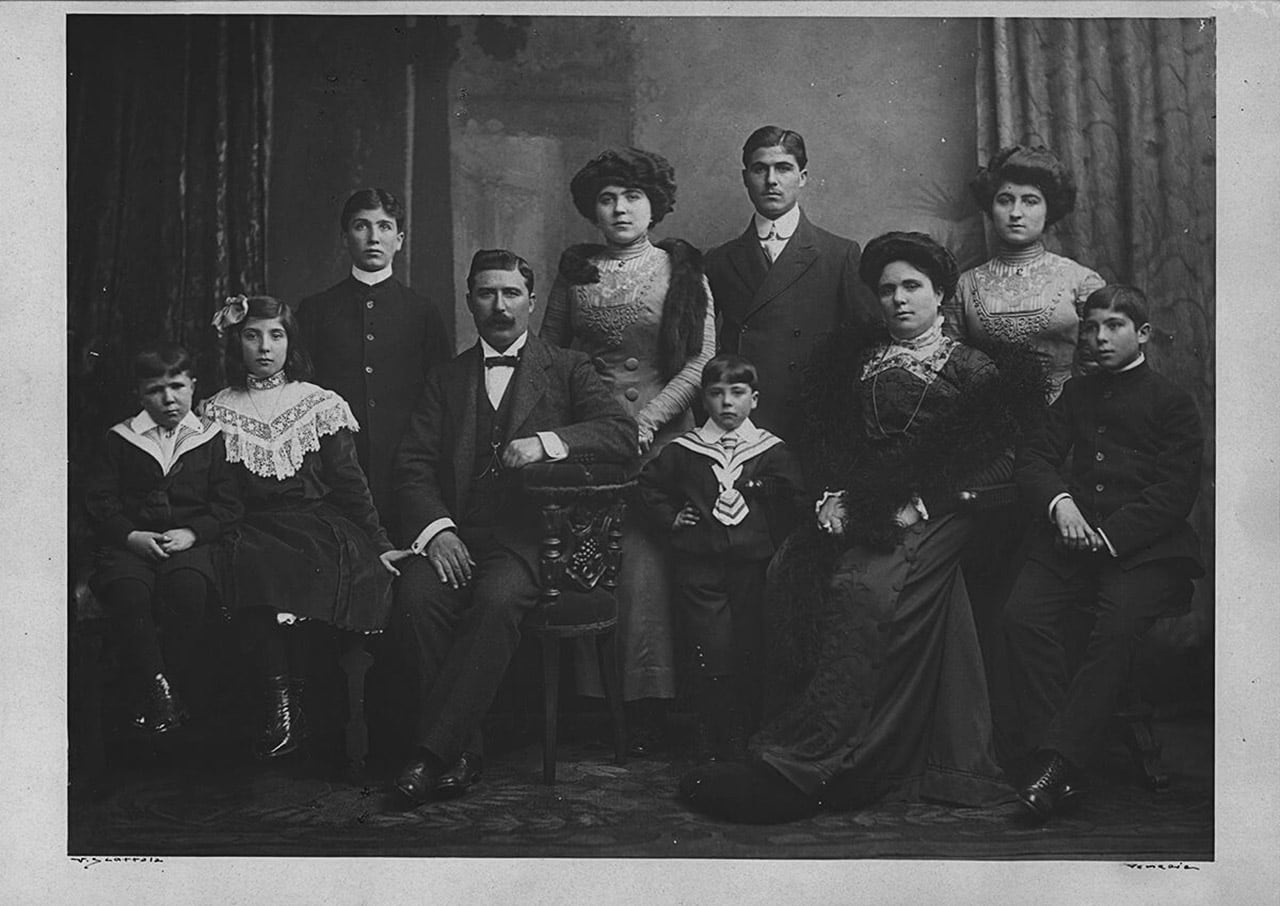 Born in Vigonovo di Fontanafredda in 1866, Commendatore Giovanni Giol was a poor countryman from Friuli who in 1887 had emigrated to the Mendoza region of Argentina.

Initially, Giovanni Giol worked for the railway company, then he started to sell wine and ended up by producing it. In 1896, he teamed up with Gargantini, who had emigrated in 1883 from Canton Ticino becoming the owner of Giol y Gargantini.

In just 13 years, the company’s wine production went from 4 million litres in 1898 to 42 million in 1911. The various estates covered 8,850 hectares of land and the wine was stored in large cellars linked to each other with overhead wine-ducts. The company also had an adjacent factory which produced 500 barrels a day.... read more → 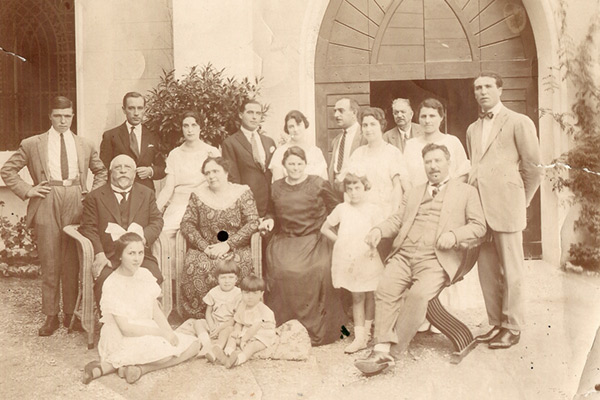 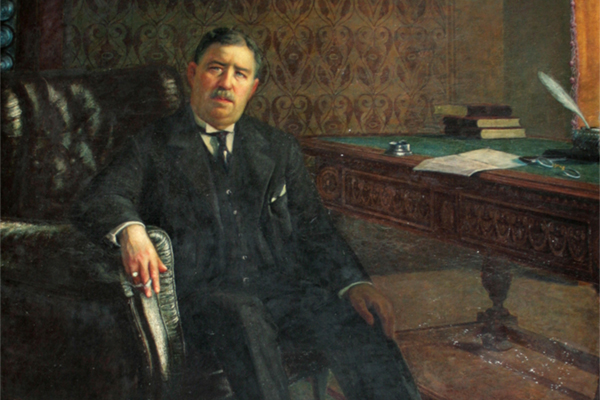 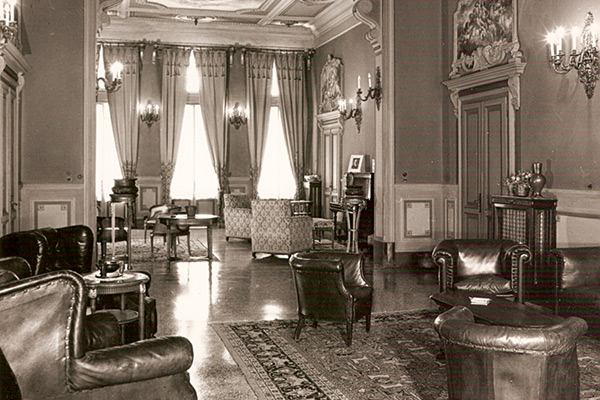 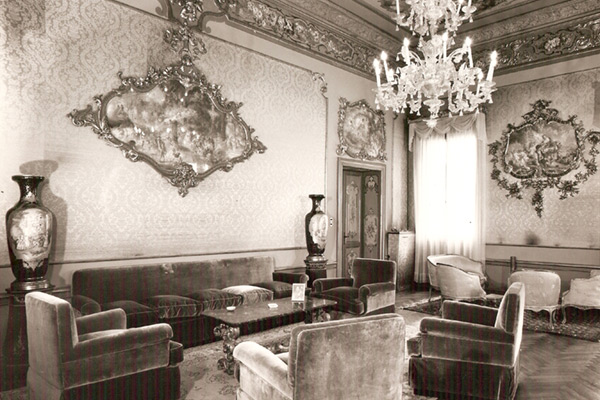