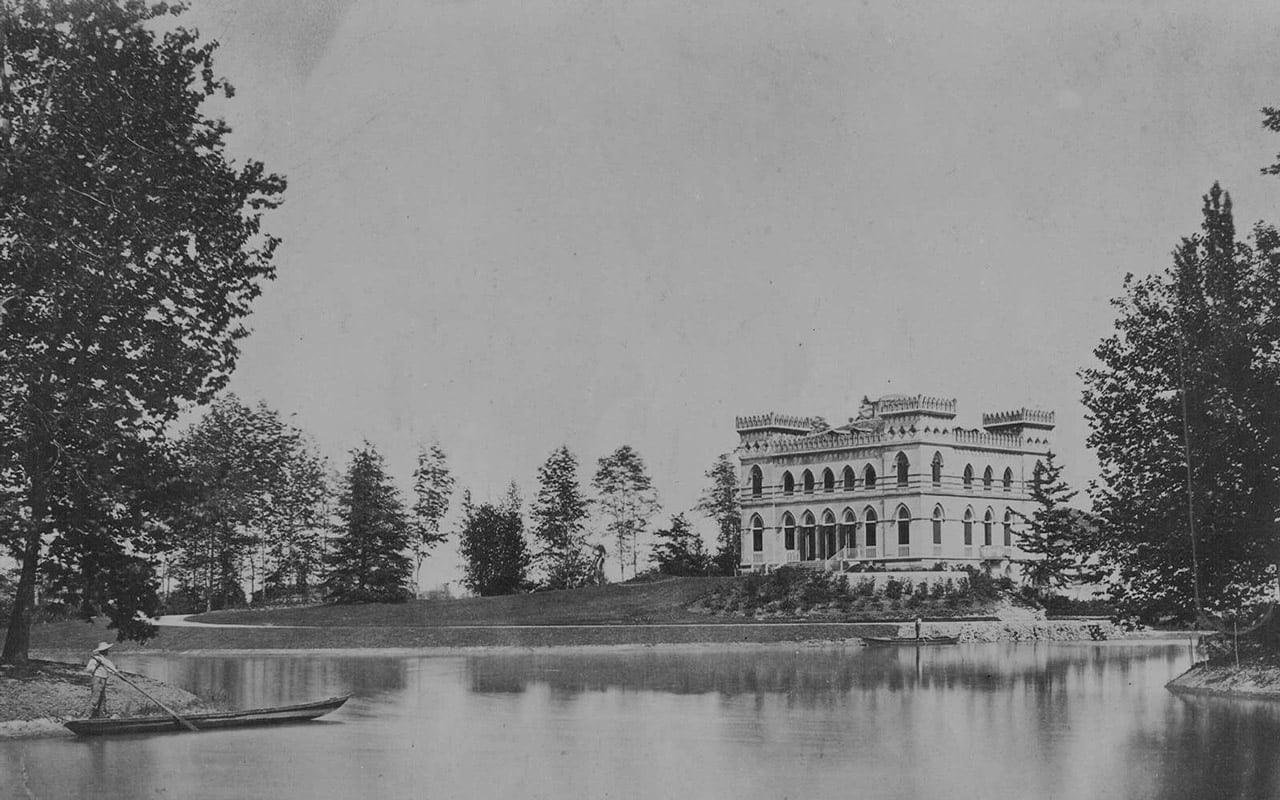 Design of the first Papadopoli residence at San Polo was initially commissioned to Giuseppe Jappelli, the architect behind the Pedrocchi café in Padua; the result however was not appreciated by Count Spiridione and his wife, Countess Teresina Mosconi, the latter preferring to entrust the job to Francesco Bagnara, set designer for the “La Fenice” Theatre and a lecturer at the Academy of Fine Arts.

In San Polo, Bagnara designed a square building with a crenelated tower on each corner, set in a park of more than 12 hectares, in neo-Gothic Venetian style.

In 1859, Count Spiridione, who lost his wife prematurely, died heirless and all his worldly goods passed into the hands of his cousins, the brothers Nicolò and Angelo Papadopoli. The former, a Senator of the Kingdom, illuminated industrial and great patron, had always nourished a considerable interest in the San Polo estate.... read more → 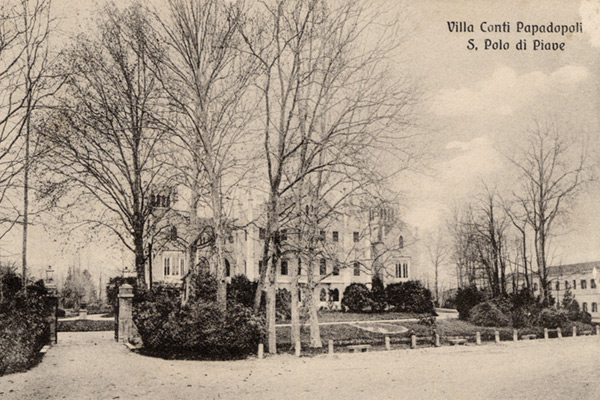 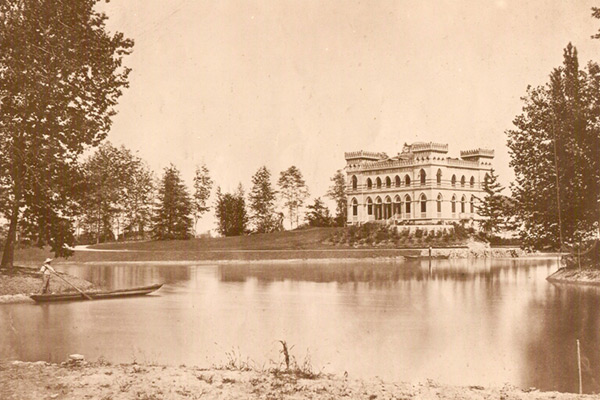 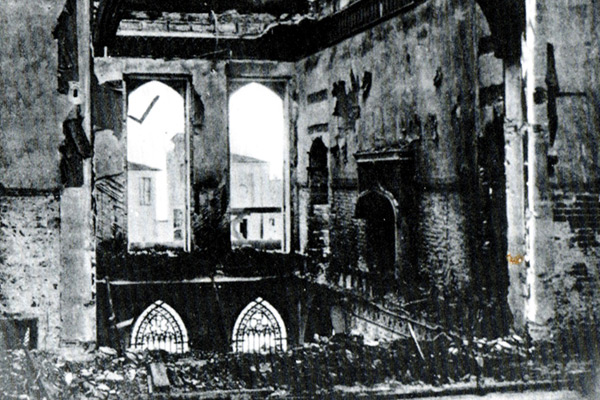 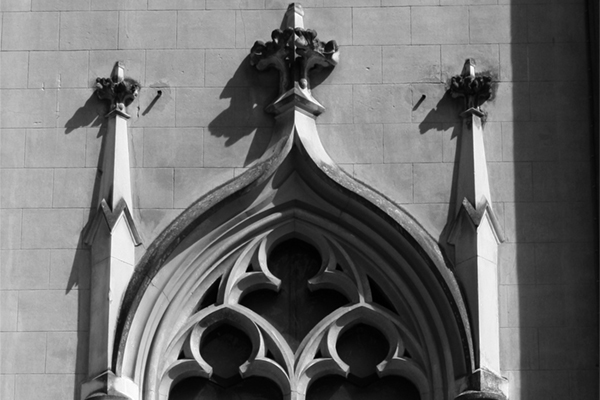 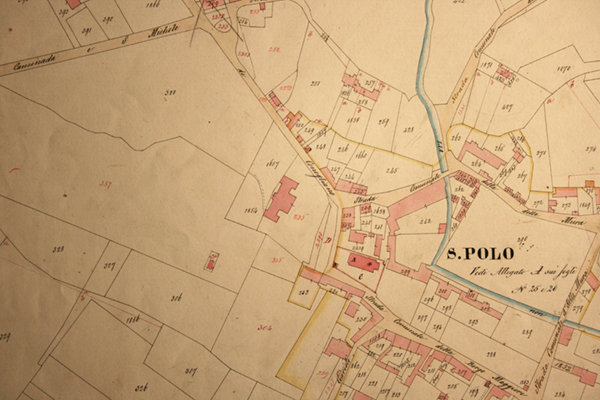