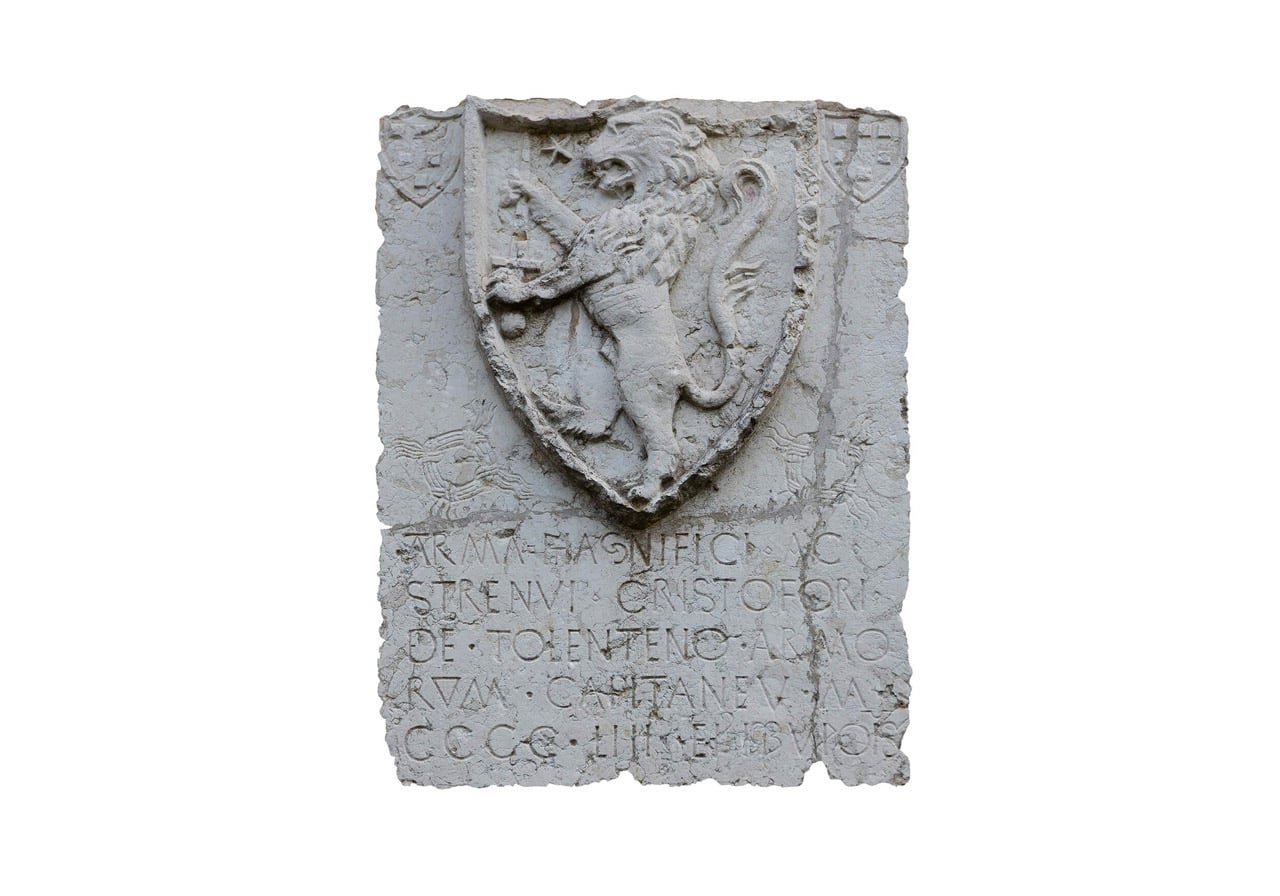 Throughout the tenth century, San Polo is referred to as the “Villa”, becoming a "Castle" in 1192 thanks to construction of a fortress built by the Patriarchs for defence purposes. For centuries, the name “castle” was to be linked to the site on which this early fortalice stood.

At the end of the wars against Sigismondo d’Ungheria, in 1427, the Venetian Republic repaid the war efforts of its Captain General Nicolò Mauruzzi da Tolentino with the promise of ownership of the San Polo estate. Unfortunately, Nicolò died in battle without ever enjoying the property granted to him.

However, in 1452 his son Cristoforo also came to the attention of the Serenissima Republic and, keeping the promise he had made his father, the Doge made Cristoforo the permanent owner of the San Polo estate.

The presence of the Da Tolentino family in the San Polo area, and the existence of a stronghold or castle of their ownership is still today confirmed by a single relic: an ancient coat of arms in marble depicting a lion rampant brandishing a sword, currently set over a door on the outside wall of the old stables, in the castle park... read more → 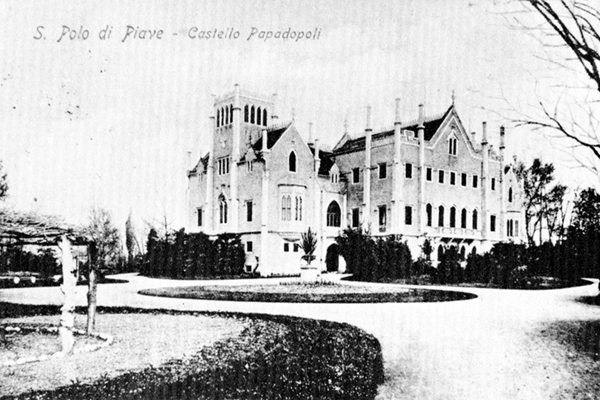 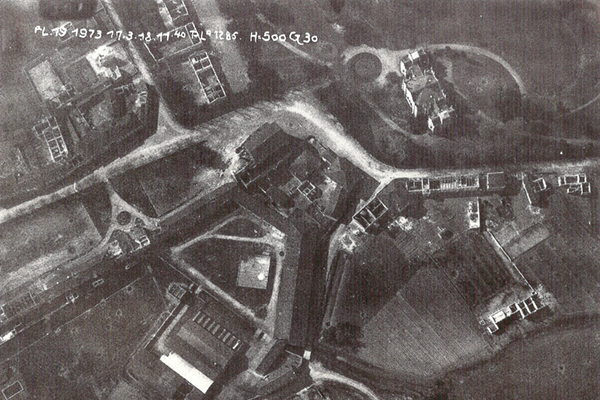 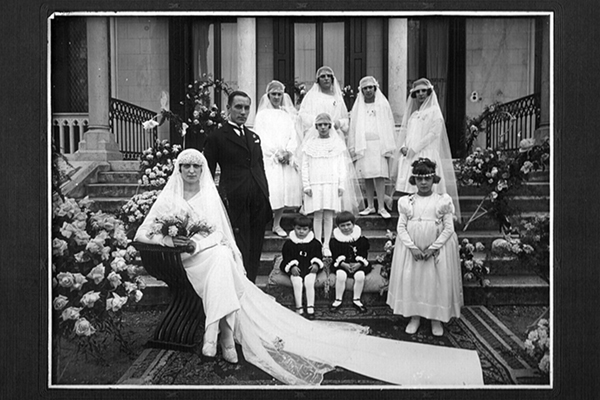 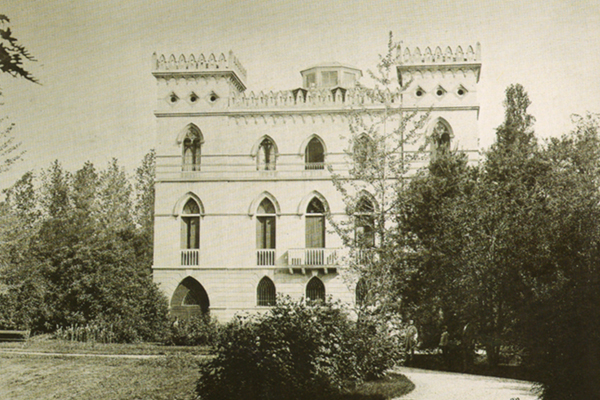 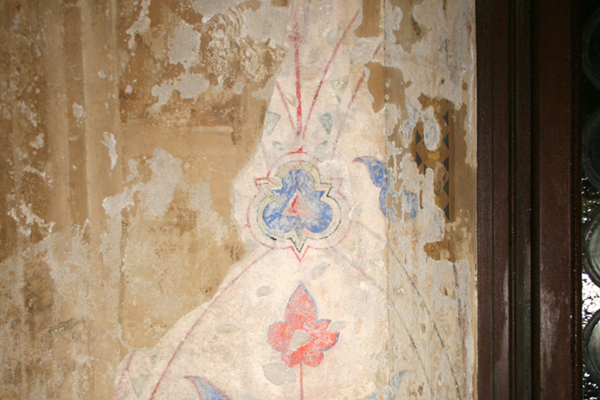