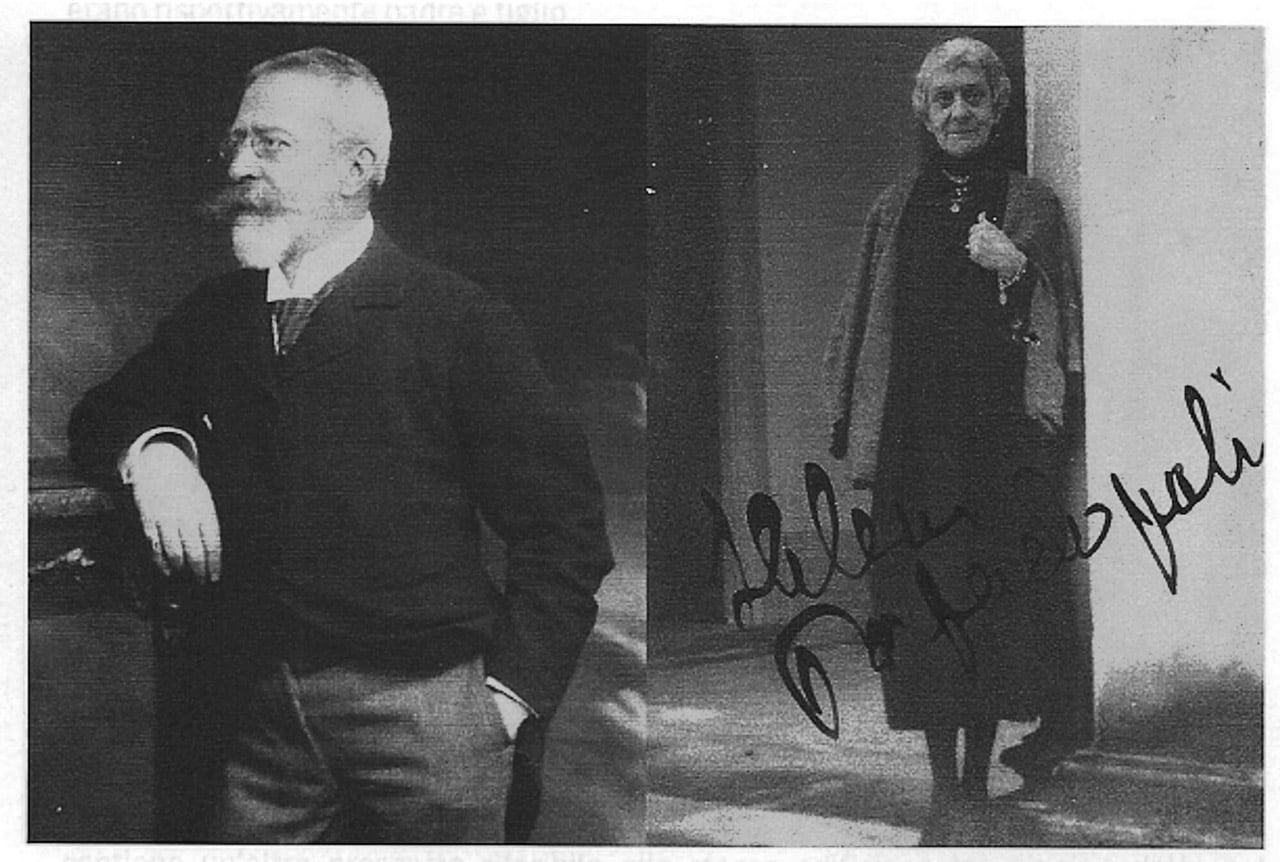 The Papadopoli family were originally wealthy merchants from the island of Corfu. At the end of the eighteenth century, having moved to Venice, they founded a trading company and in 1821 were accepted into the Venetian nobility.

In the lagoon city they swiftly became the richest and most authoritative figures of the period.

In 1814, Count Angelo Antonio bought the land belonging to the former San Polo estate from the Vivantes, implementing a policy of acquisitions and investments in various parts of the Veneto region. His son Spiridione however was the one who had the first modest building constructed in 1850, on the scant remains of the ancient Da Tolentino residence, and this initial construction was later enlarged by his cousin Nicolò.

The Castello made the headlines in 1902 with celebrations for the fairy-tale wedding between one of the twin daughters of Nicolò Papadopoli Aldobrandini and his wife Elena Hellenbach, a Croatian baroness. At the age of 19, their daughter, Clotilde Vera, became the wife of Count Gilberto Arrivabene Valenti Gonzaga. That day saw famous guests bearing marvellous gifts arrive in San Polo from all over Italy, including the one brought by Queen Margherita of Savoy...... read more → 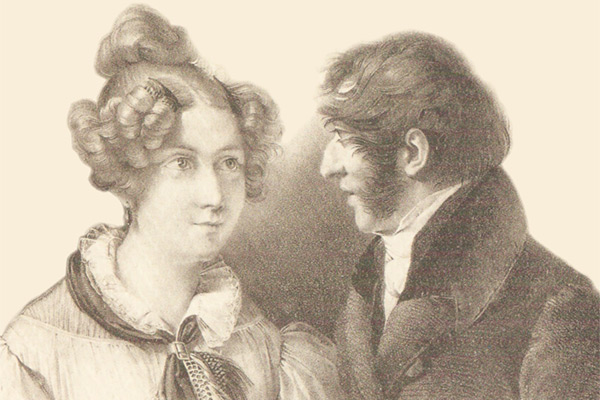 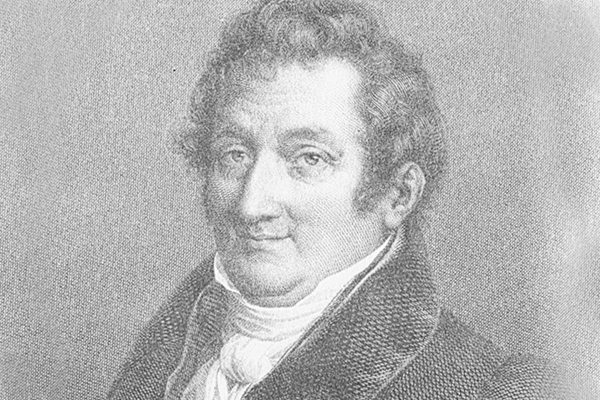 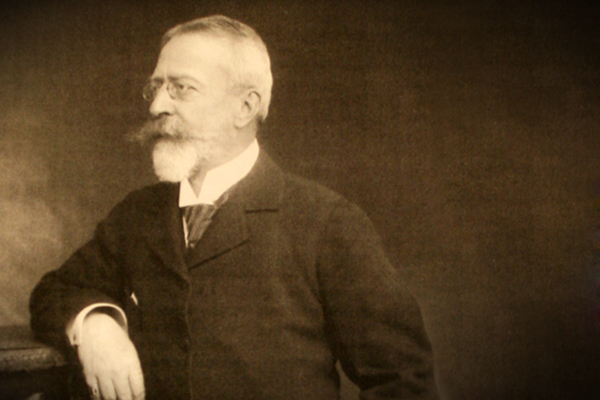 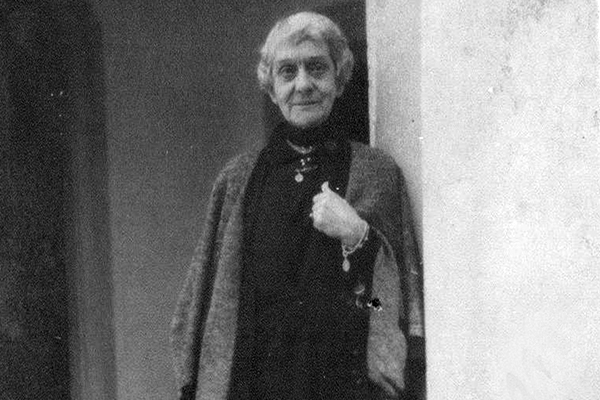 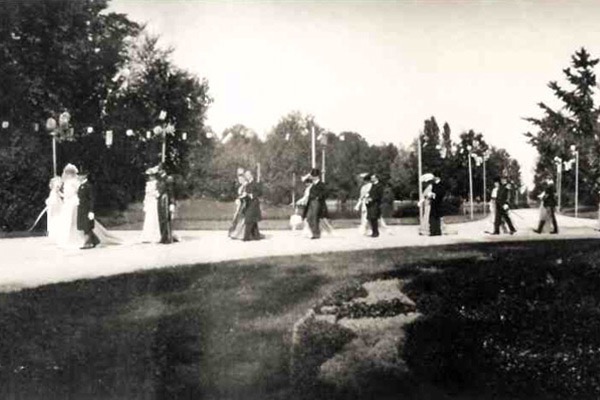