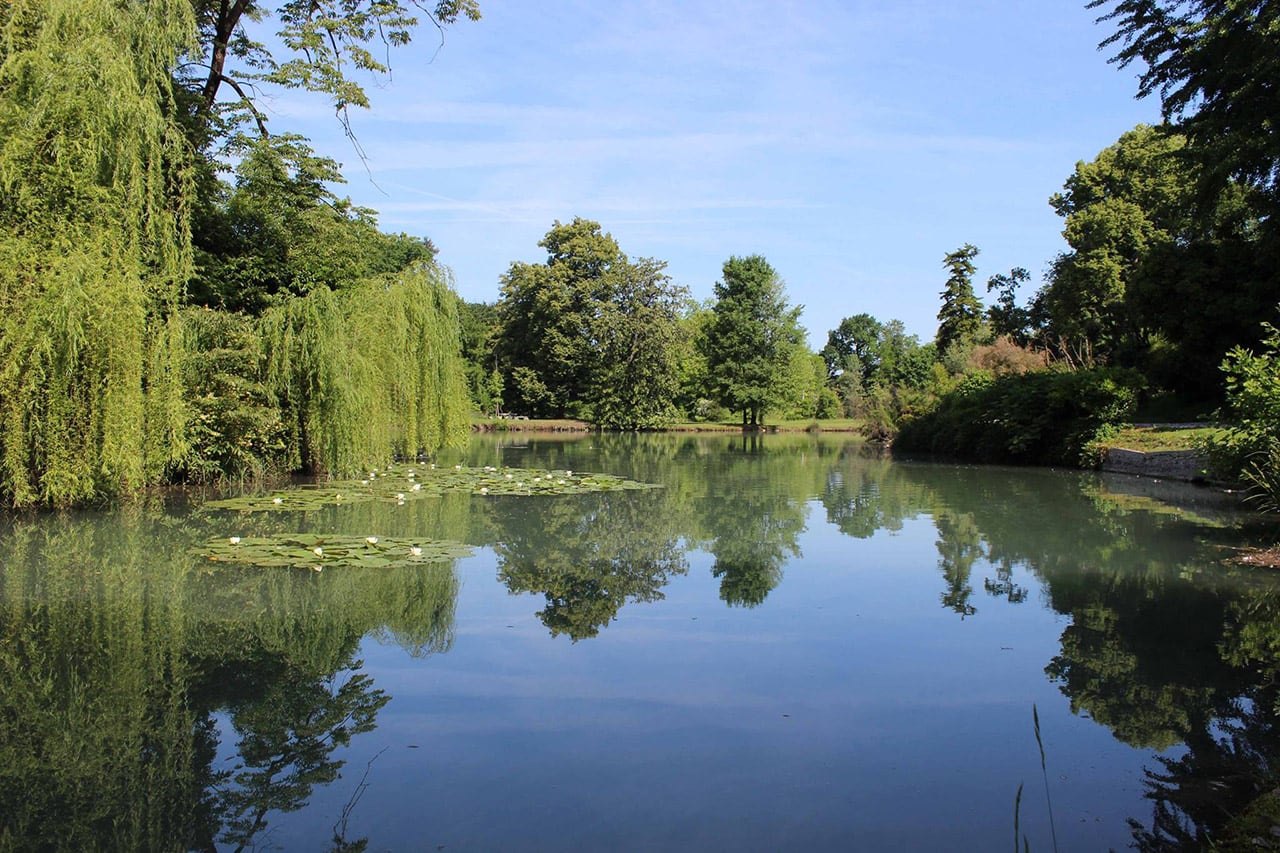 In 1850, Count Spiridione Papadopoli commissioned Vicenza-born Francesco Bagnara, set designer at the La Fenice Theatre, and lecturer at the Academy, with realisation of his estate in San Polo di Piave. It was to stand on the site of an ancient tower that belonged first to the Da Tolentinos and then to the Gabrieli family, a neo-Gothic style building surrounded by a vast romantic park.

In San Polo di Piave, Bagnara planned and built embankments with winding paths running across them, generous clearings and the lake in which the castle still reflects. Great importance was given to the selection and arrangement of the plants, rare and exotic species as was fashionable for the period, while large groves of trees were laid out according to a logic of perspectives.

Unlike the gardens that had been so popular during previous centuries, romantic parks saw geometric order and obsessive symmetry replaced by irregularity and unexpected asymmetry, straight lines by curves, square walled-in fish ponds by sinuous little lakes with muddy banks, the flat uniformity of the terrain and architectonic terraces by gentle slopes interrupted with bumps and dips, the artificial jets of fountains and water effects by babbling brooks, small waterfalls and springs, and order by carefully calculated disorder. read more → 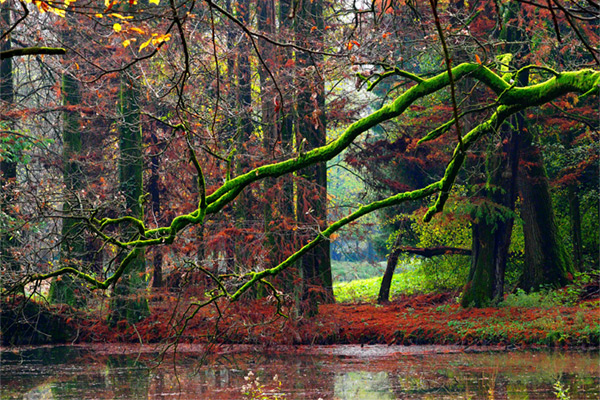 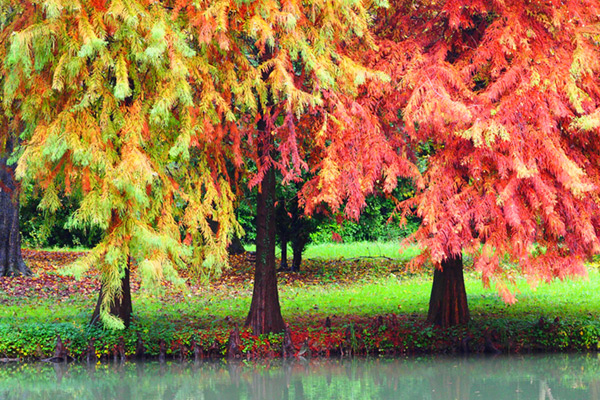 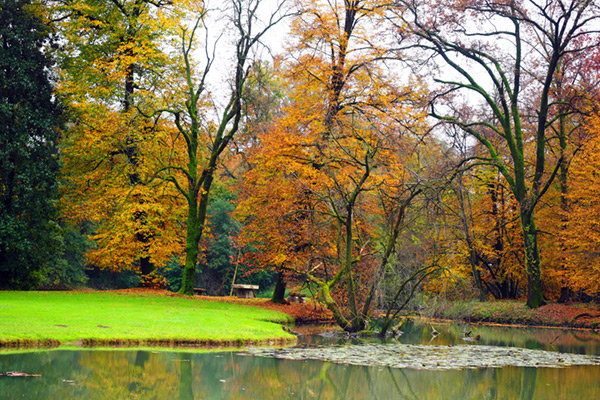 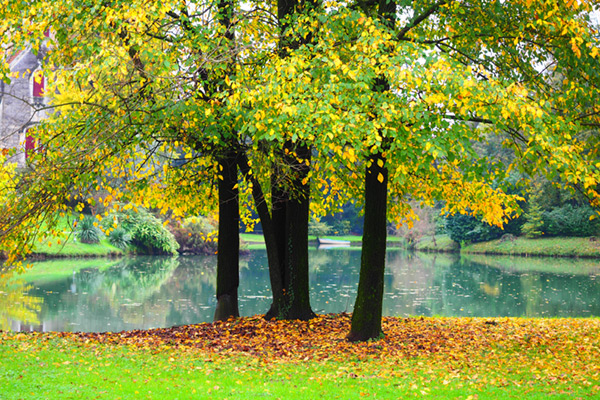 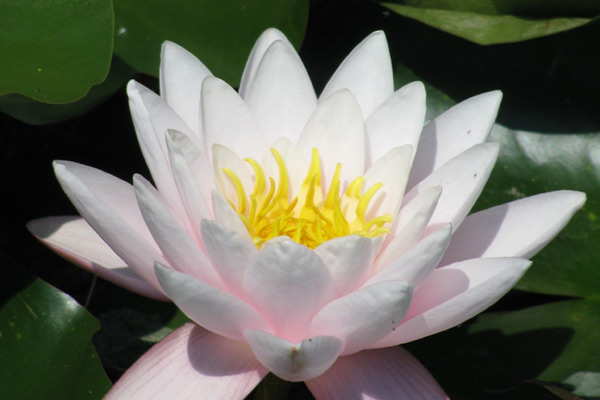 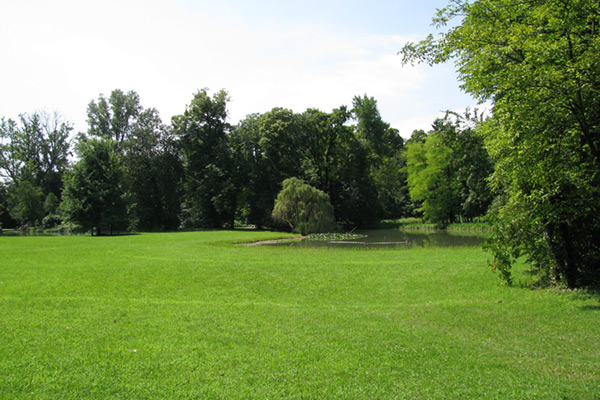 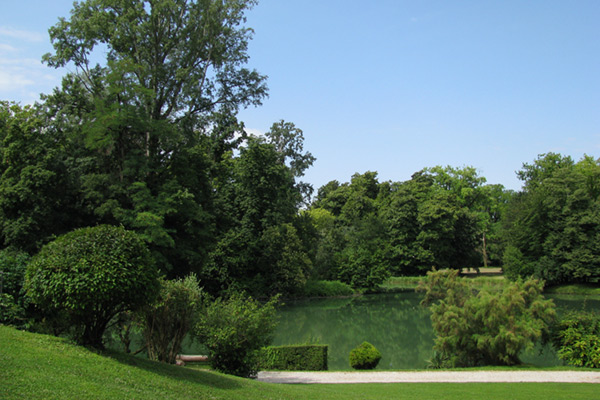 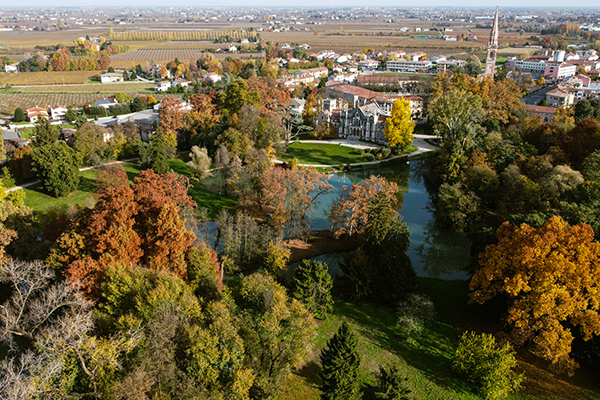